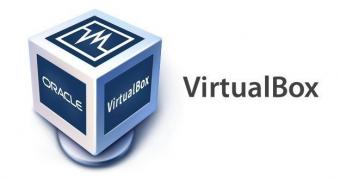 Oracle released VirtualBox 6.0.8, a new monthly maintenance for its open-source and cross-platform virtualization software with more stability and reliability improvements, as well as fixes for critical bugs.

VirtualBox 6.0.8 is a small update, but it addresses some important problems to make your VirtualBox experience better. For starters, it fixes the saved state resume failures, as well as mouse click pass-through issues that users experienced in multi-screen virtual machines, and a crash that occurred when shutting down a virtual machine without graphics controller.

This release also adds some important improvements for Linux platforms, such as support for shared folders on systems powered by Linux kernel 3.16.35 LTS, support for correctly handling the read-only flag of shared folders, and support for successfully building the VirtualBox kernel module in both non-default and debug build setups.