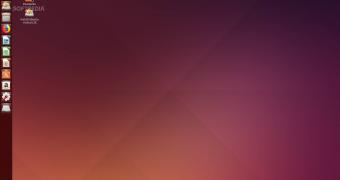 Canonical announced that the Ubuntu 14.04 (Trusty Tahr) operating system series has reached end of life and it will no longer be supported unless you purchase a commercial offering called ESM (Extended Security Maintenance).

Released on April 17th, 2014, the Ubuntu 14.04 (Trusty Tahr) was an LTS (Long Term Support) version supported with security and software updates, as well as regular maintenance releases (the last one being Ubuntu 14.04.6, released on March 5th, 2019) for a total of five years, until April 25th, 2019, when Canonical announced the availability of the extended maintenance support.

“Ubuntu 14.04 LTS basic support has ended. No more package updates will be accepted to the 14.04 primary archive, and any subsequent support will be done via Extended Security Maintenance,” said Adam Conrad in an email announcement. “Over the coming weeks, various images will be archived, and the primary archive will be copied to old-releases.”

Users urged to up… (read more)