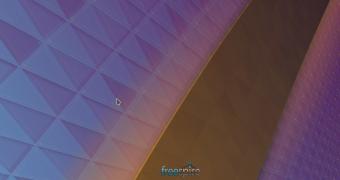 Launched last year on August, the Freespire 4.x operating system series continues to be updated with new point releases, Freespire 4.8 being the latest in the series, packed with some of the latest software updates and security fixes. Freespire 4.8 is the latest version and it’s recommended for new installations.

“Freespire is released bi-annually and showcases the best of the FOSS and KDE communities. Freespire is the best, most usable FOSS only based distribution in the world today,” said Roberto J. Dohnert. “While Freespire 4.8 is an incremental release, it has a ton of new features and enhancements that we normally reserve for a major release.”

Highlights of the Freespire 4.8 release include the long-term supported KDE Plasma 5.12… (read more)