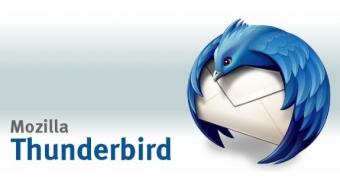 Mozilla Thunderbird has just received another update, the second in just a few days, as the parent company is working on refining the experience with the app.

Now at version 60.5.3, Mozilla Thunderbird comes with a fix for Windows clients, though it’s worth knowing that this update is available not only on Microsoft’s operating system, but also on Linux and macOS.

According to the official changelog, this update resolves one of the known issues in the previous version and affecting Windows. Mozilla says it managed to fix the bug experienced when using Send to > Mail recipient in Thunderbird on Windows.

This problem was originally introduced in version 60.5.2, the previous release, and it was included in the known issues section of the changelog.

Like its predecessors, this Thunderbird version comes with its very own known issues, but the two listing… (read more)