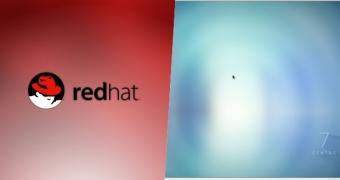 An important kernel security update has been released for the CentOS 6 and Red Hat Enterprise Linux 6 operating system series to address a recently discovered vulnerability and other bugs.

Marked by the Red Hat Product Security team as having an “Important” security impact, the new kernel security update contains a fix for a race condition vulnerability affecting the raw MIDI kernel driver that could lead to a double-free or double realloc, as well as a fix for a bug that caused apps compiled with GCC 4.4.7 to trigger a segmentation fault.

This kernel update removes a 64k limit check in the page fault handler in applications compiled with GNU Compiler Collection (GCC) version 4.4.7, ensuring the smooth running of these applications without triggering a segmentation fault. However, Red Hat noted that fact that removing the limit check has no impact on the integrity of the kernel itself.