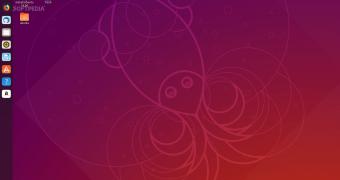 As of February 21st, 2019, the Ubuntu 19.04 (Disco Dingo) operating system series has officially entered Feature Freeze phase, which means that no new features will be added to the upcoming release until its final release on April 18th. Ubuntu 19.04 will ship with the GNOME 3.32 desktop environment and Linux kernel 4.20.

Therefore, Canonical urges all Ubuntu developers and package maintainers to focus their efforts on fixing bugs instead of adding new features to the Ubuntu 19.04 (Disco Dingo) series, though exceptions are allowed as per https://wiki.ubuntu.com/FreezeExceptionProcess.

“As per the release schedule, Disco Dingo is now in Feature Freeze,” said Adam Conrad in a read more)