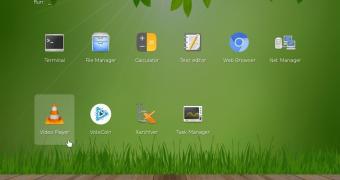 A new version of the minimalist Slax Linux distribution has been released today, bringing all the security fixes and updates from the stable Debian GNU/Linux repositories.

Slax 9.8 is now available for download and comes about three weeks after the release of Slax 9.7, which improved compatibility with new USB devices and made the ISO image even smaller by using 1MB blocks to compress the SquashFS filesystem.